In Memory of
Michael Dennis
Bausano
1949 - 2017
Click above to light a memorial candle.
Memorial Candle Tribute From
Erickson-Crowley-Peterson Funeral Home
"We are honored to provide this Book of Memories to the family."
View full message >>>
Plant a Tree In Memory of Your Loved One
Click Here
Menu

In the event that there is an error
in the information presented,
please contact the funeral
home by clicking here. 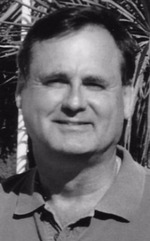 Provide comfort for the family by planting a tree in memory of Michael Dennis Bausano, please visit our Heartfelt Sympathies Store.